bits of our weekend 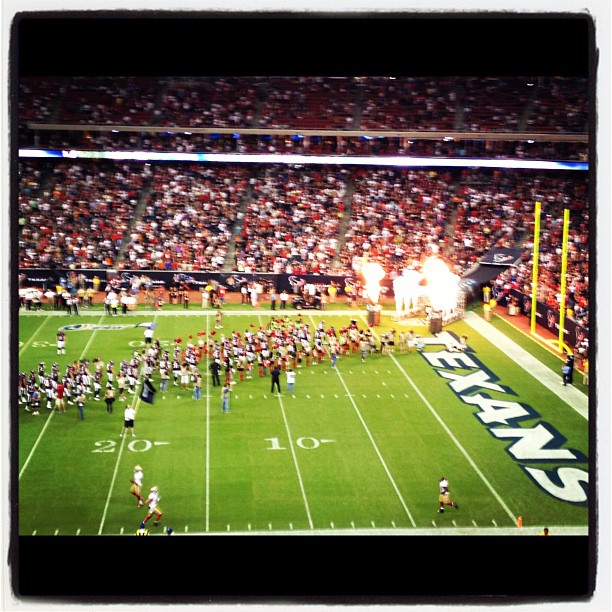 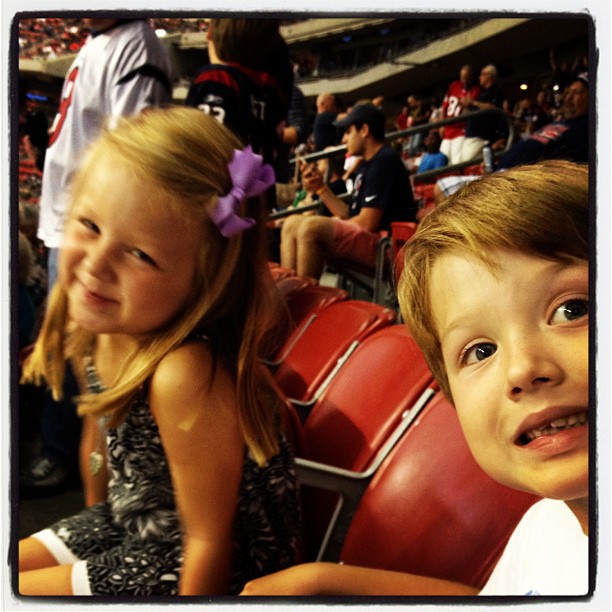 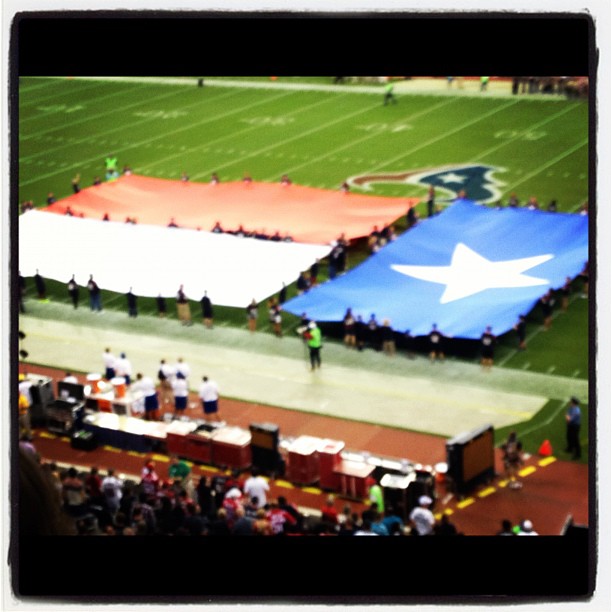 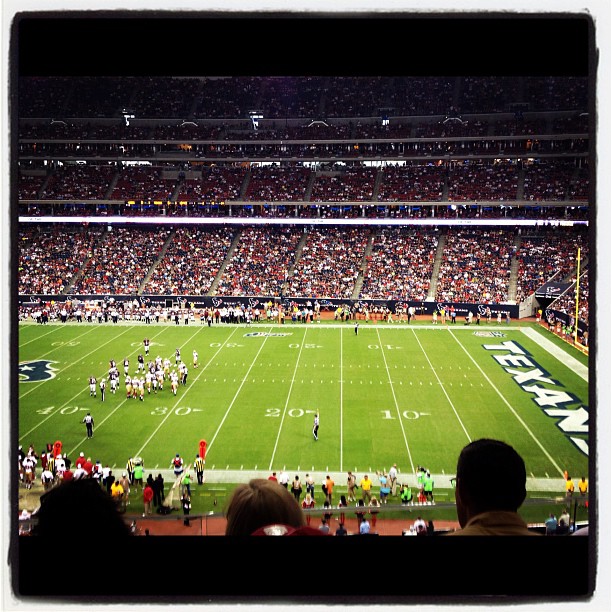 We started out our weekend doing a couple of projects around the house and doing a little yardwork, before heading to the Texans game.  We are not real big fans of pro football.  Grant watches the Texans and Cowboys, but he's not a die-hard fan.  But since Grant got free tickets and an up-close parking pass through his work, we thought it would be fun to take the kids.  We had nice seats in the club level, so we spent some time hanging out back there too.

Now on to college football -- a very different story.  We both LOVE watching college football.  I graduated from the University of Texas and he's a Texas A&M grad, so we watch both those teams, and pretty much have some college game on all day Saturday during football season (and sometimes on Thursday and Friday evening if there's a game on.)  Can't wait for it to get started! 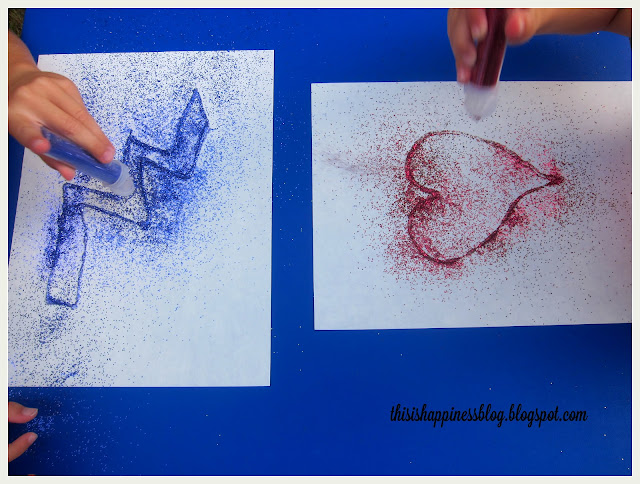 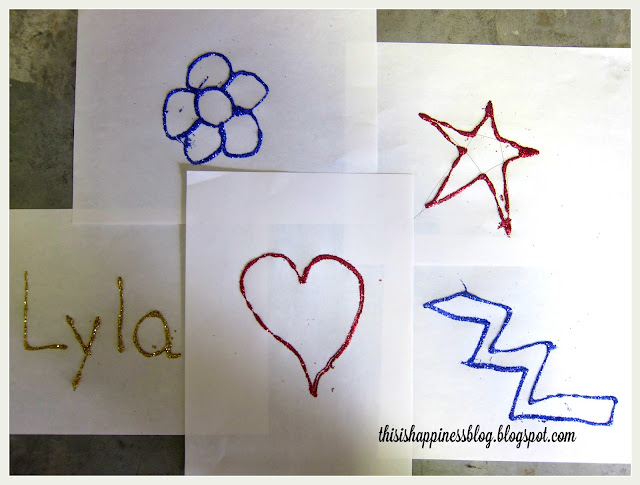 On Sunday, we went to church and then spent the day doing lots of organizing!  As I was organizing (which I'll be showing later this week) I came across some glitter and Lyla would not back down about making a glitter picture.  So I set them up outside and here's what they made.  Lyla did her name, a flower and a heart, and Preston wanted a star and lighting bolt.

Hope your week is going well :) 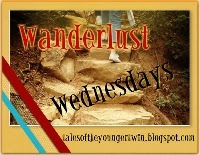 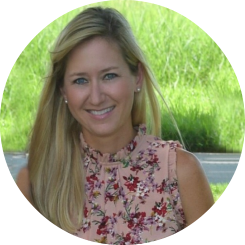 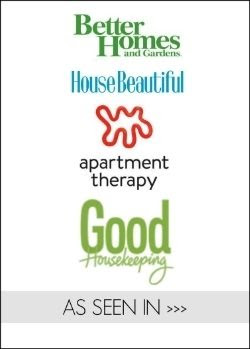 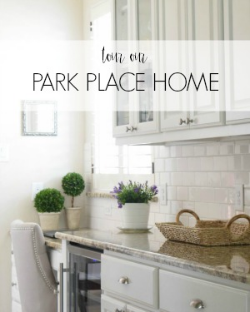 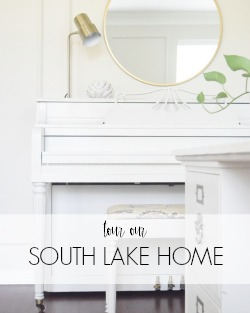 Occasionally This Is Happiness contains sponsored posts, paid advertisement, and contextual affiliate links. I do earn a small commission on these items if purchased, but I would not recommend them if I didn't truly love them.